From 07 to 24 November 2022 inclusive, all our cable cars are closed due to inspection works.

We are already looking forward to start the winter season on November 25 with the opening of the Panorama Christkindlmarkt Hungerburg!

due to a change of tenant, the Karstube Restaurant will be closed from November 4 to 6.

Restaurant Seegrube by DoN will be open during regular hours.

Thank you for your understanding!

Description:
Prolonged rain throughout the day. Little or no dry periods.

Tomorrow:
The day will be dry, but mostly cloudy with occasional sunny spells.

Fri:
Rather cloudy in the morning, then sunny spells will develop gradually. 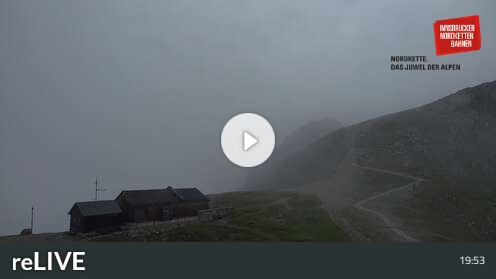 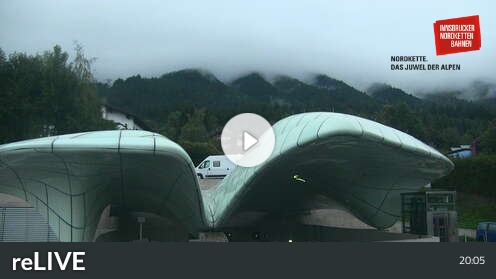 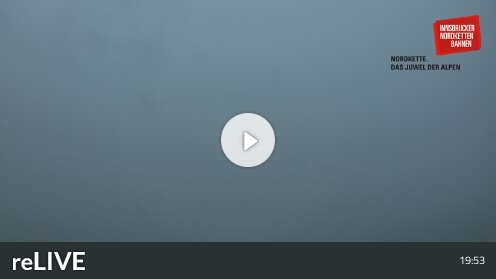 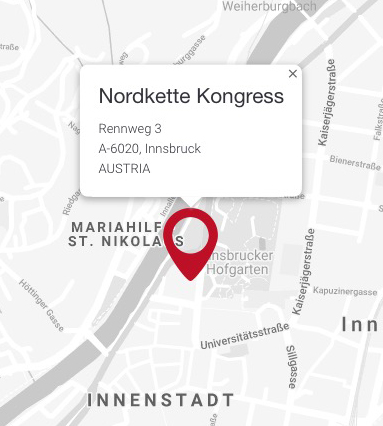 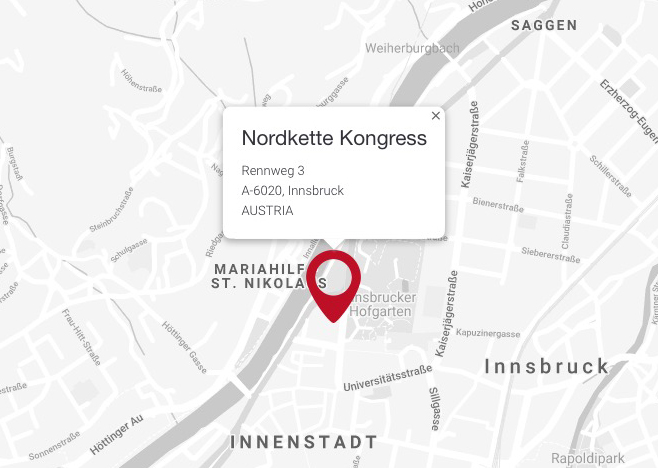 Route:
Click this link to calculate your best route to Nordkette Congress.

Guests of the Nordkettenbahnen can park all day (8 a.m. - 6 p.m.) for only € 4,- in the Citygarage (except guests with an Innsbruck Card).

Please validate your parking ticket at the ticket office of the congress station between 8 a.m. and 6 p.m p.m.. Only valid on the day of your visit. The validation of the parking ticket of holders of the Freizeitticket Tirol and the Snowcard Tirol takes place at the Seegrube.

Make sure to always get the latest avalanche information from the staff at location and from Lawinenwarndienst Tirol.

Map of the pistes 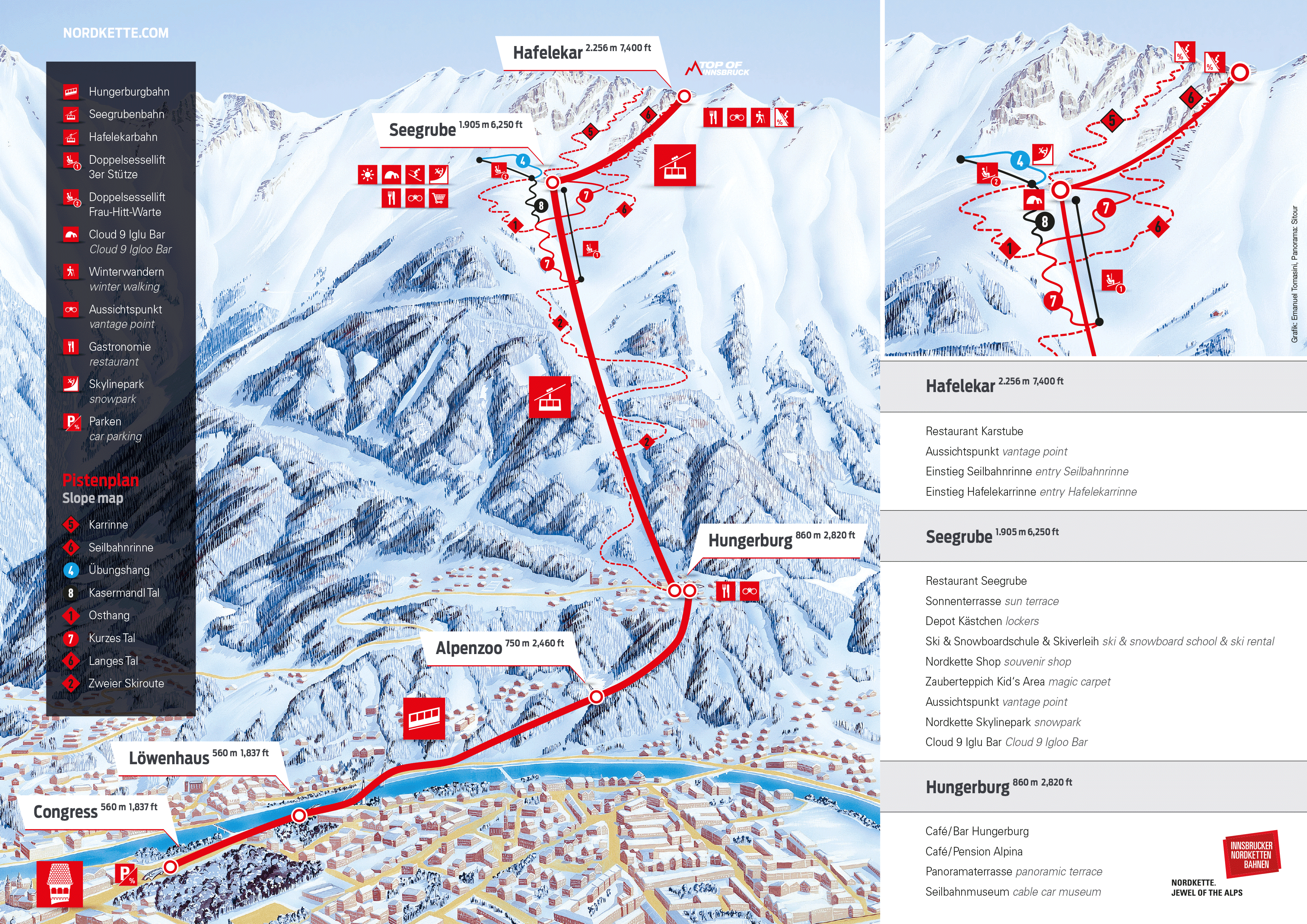 Continue to the site: